The Hemet Police Department, through a partnership with the Hemet Unified School District, staffs each middle and high school within the city limits with a full-time school resource officer. These full-time Hemet Police Officers maintain an office at each school and interact daily with students and staff on campus. SROs are responsible for the protection of students & staff and investigate crimes that occur on campus. 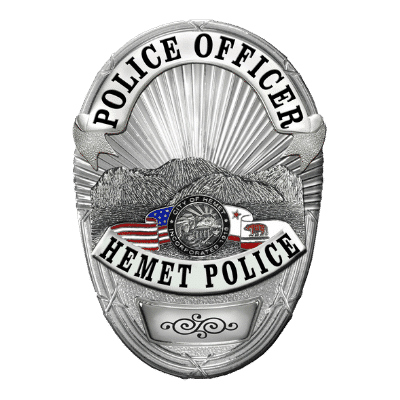 State law restricts the release of police reports and the Hemet Police Department follows these mandates to the letter. Despite common belief, most reports are NOT legally available to the general public, however; some are available to specific people.

A government photo ID is required for any report release. Traffic collision reports may be requested online which will save you the need of standing in line. Our office can be contacted at 951.765.2410. Our hours of operation are Monday – Friday. 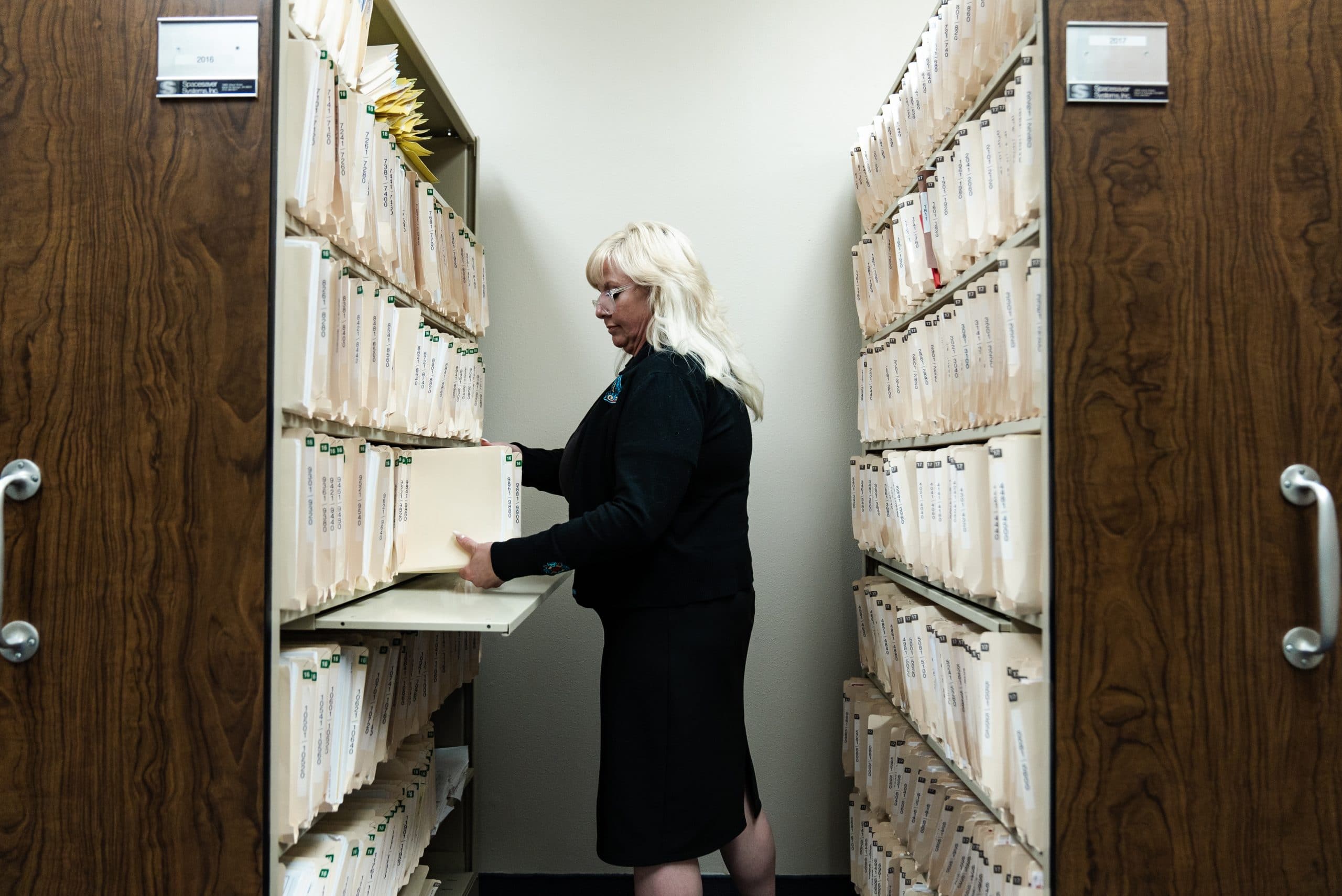 The Hemet Police Department’s Crisis Intervention Team (CIT) was launched late in 2017. The team’s goal is to provide support for mental health patients above and beyond what our patrol officers are able to provide. CIT attempts to contact those in need before they go into crisis to see if they can help before they begin having serious problems. CIT is able to provide additional options for mental health patients such as admission to urgent care, transportation to their personal doctor, or even just follow up with their family to provide tips.

After making initial contact with a client, CIT will continue to follow up with them to ensure they are getting the help they need. Since its inception, we have seen a decrease in total mental health calls for service and a reduction in forced mental health detentions. We have also realized a significant savings of patrol time spent on these kinds of calls – approximately 200 to 300 hours of patrol time saved each year. CIT is staffed by a Hemet Police Officer and a Riverside County mental health professional. 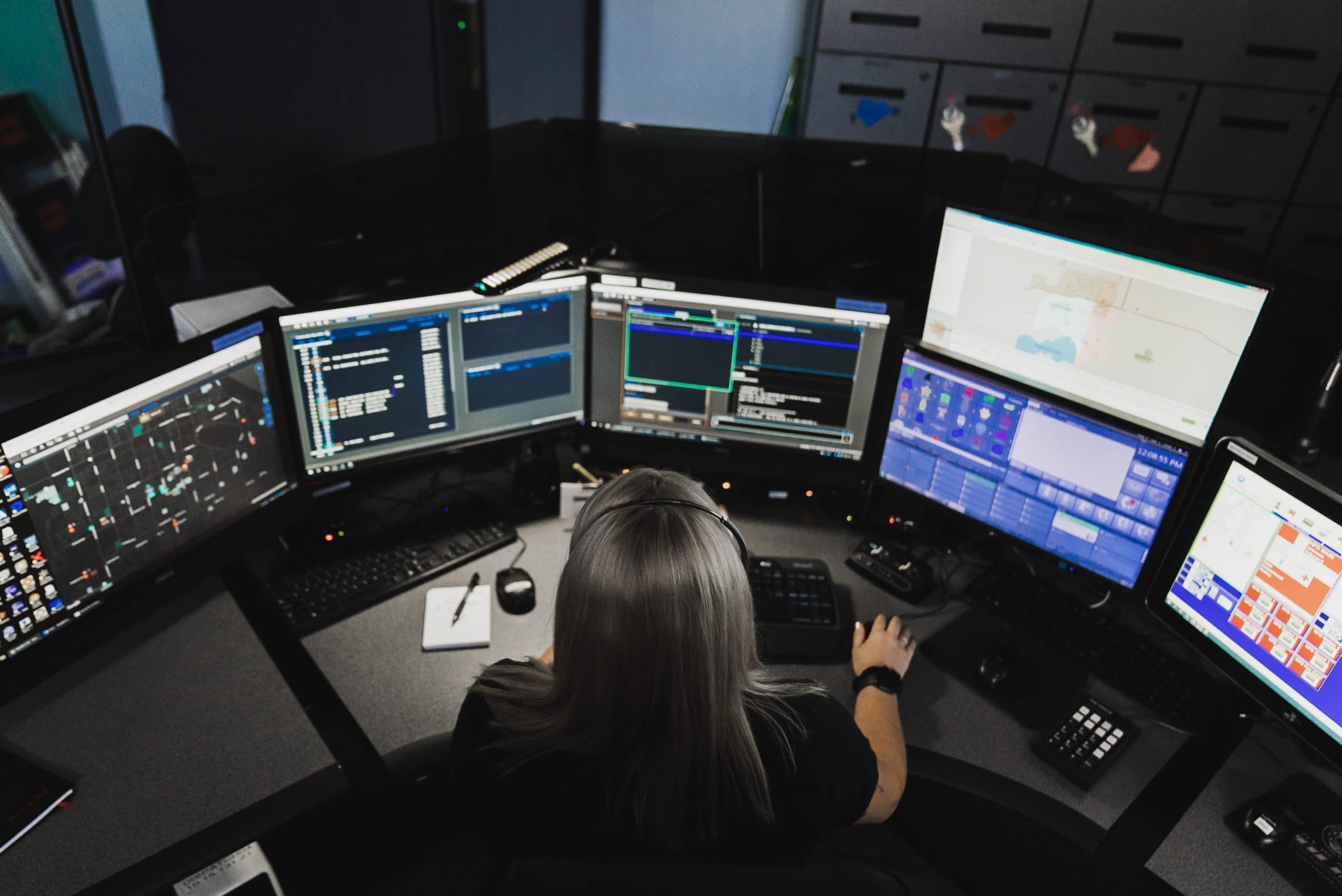 As the “Lifeline” of our police and fire departments, the Hemet Police Department’s Communications Center is the first point of contact for citizens in need of emergency services. The communications center is staffed 24 hours a day, seven days a week, by certified public safety dispatchers. Each year, our dispatchers handle over 25,000 emergency 9-1-1 calls in addition to over 100,000 non-emergency calls received on the business lines. Our dispatchers see to it that every call for help is answered, whether it is an illegally parked vehicle or a child who has stopped breathing. Our communications team currently consists of full-time and part-time public safety dispatchers and operators under the direction of Public Safety Support Services Manager Dale Digiambattista, lending decades of combined dispatching experience. Public safety dispatchers work weekends and holidays alongside other police and fire personnel to ensure that help is always only a phone call away.

The Office of Professional Standards is a unique and multifaceted position within the Hemet Police Department. Sergeant Josiah Douglas represents the Police Department at City Planning meetings, provides risk management consultation, is the Custodian of Records for the department and conducts Internal Investigations if / when complaints are lodged against department personnel.

Since the passage of Measure U, the Hemet Police Department has been working hard to bolster our staffing levels. Our R.O.C.S. Team focuses on quality of life issues such as nuisance properties, trespassing, vagrancy, and panhandling. In an effort to provide long-term assistance to our city’s homeless, our R.O.C.S. Team has been building bridges with local and county resources such as Valley Restart, The United Way, The Riverside County Department of Public Social Services, Anchor in Christ, and Liberty Ranch, just to name a few. Our R.O.C.S. Team is doing everything in its power to try to help people who are willing to accept that help. For those that are not ready to change their lives, the R.O.C.S. Team aggressively enforces the law to ensure that our law-abiding citizens are protected. 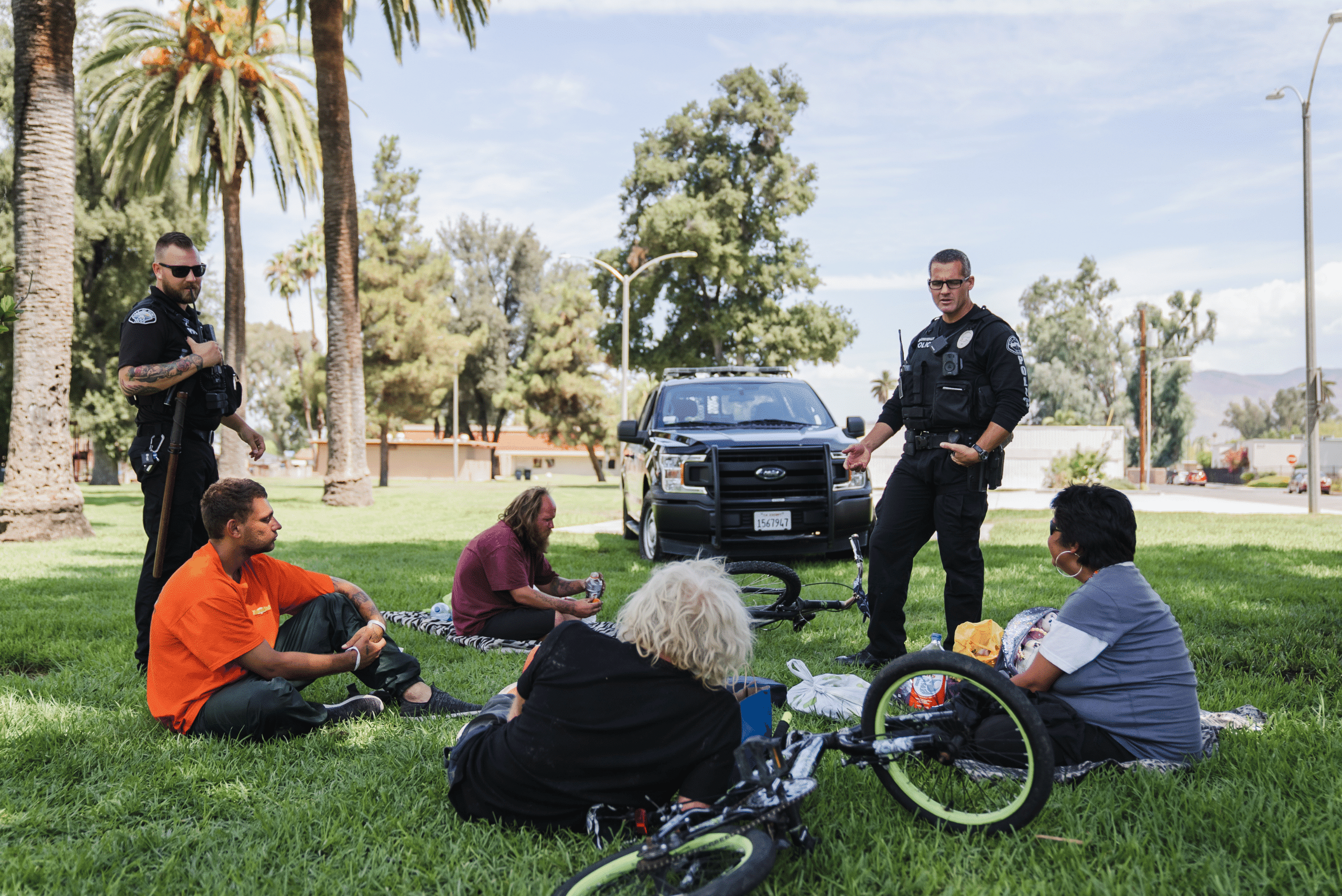 The Hemet Police Department’s P.A.C.T. (Post-Release Accountability and Compliance Team) is a task force created in response to Assembly Bill 109 which resulted in the state releasing prisoners from state prisons to alleviate overcrowding issues to comply with a supreme court decision. These prisoners were moved to county jails or reassigned to the county for supervision under county probation. From there, they are released into the community. Many require post-release supervision. The purpose of the P.A.C.T. Task Force is to maintain supervision of these subjects after they are released into the community. The Task Force pursues those individuals who commit new crimes or do not comply with the terms of their release.