Community service officers are deployed throughout the city of Hemet to assist our patrol officers by responding to and investigating lower priority calls for services, such as basic criminal and traffic collision investigations, issuing parking citations and warnings, towing abandoned vehicles, and basic collection of investigative information, as well as evidence. This allows Hemet Police Officers to remain available to respond to higher priority, emergency calls and have more time for proactive enforcement. 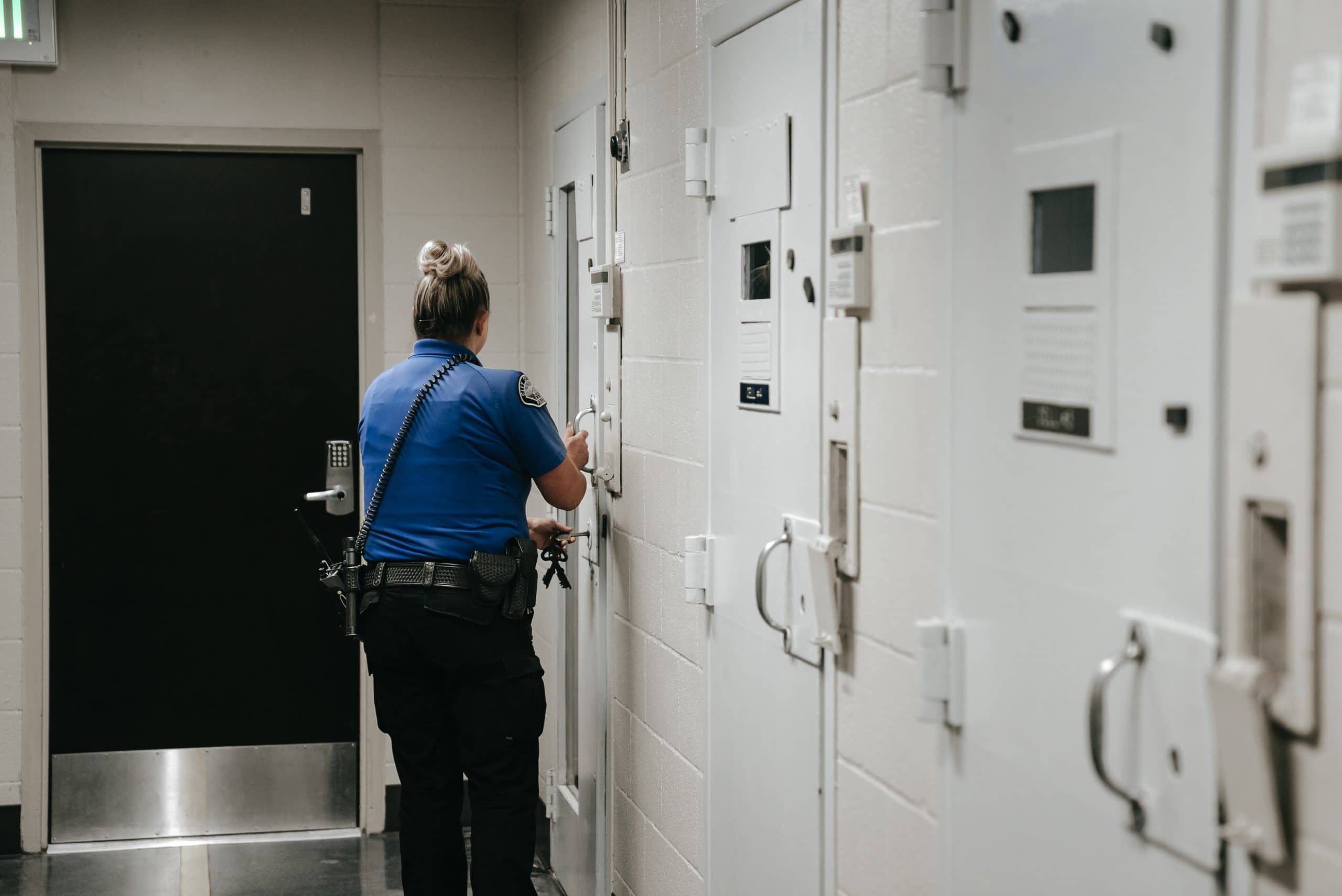 The members of the Hemet Police Department’s Patrol Bureau recognize that the most important product we have to offer is service. Our officers continually strive for excellence, performing their duties with competence and compassion. The Hemet Police Department’s patrol officers are dedicated to preserving the highest community standards and maintaining peace and order.

We take pride in the diversity of our work force and respect all individuals. We work diligently at providing the services that promote a positive community environment. We set the example, serving as role models, educating the public, and working cooperatively with others. The patrol bureau prides itself in being the first point of contact with our citizens.

Our officers are committed to reducing crime through police services of the highest quality. We strive to be responsive to the needs of the community while contributing to the safety and security of our citizens. Uniformed officers forge partnerships with citizens in order to prevent crime and apprehend those who commit criminal acts.

We are agents of change, providing leadership in our community. We sustain services that are fair, unbiased, sensitive and respectful of the dignity of all individuals. The patrol bureau is enhanced by the services of four dedicated community services officers, as well as K-9 officers.

The mission of the Hemet Police Department’s Special Operations Unit (SOU) is to maintain a team of highly-trained officers who are prepared and equipped to resolve critical incidents which go beyond the scope of normal police operations. Commonly known as a “SWAT Team,” the SOU’s primary objective is to save lives by resolving critical incidents with decisiveness and precision.

All team members of the department’s SWAT Team must maintain a high physical fitness standard; which, requires they pass a quarterly physical fitness test. Team members participate in tactical training to adhere to state and nationally recognized SWAT standards. They must pass stringent physical fitness and agility evaluations, marksmanship qualifications, teamwork assessments, and scenario-based training, to ensure they are both physically and psychologically suited for tactical operations.

The Hemet SOU Team is also comprised of a team of highly-trained crisis negotiation team (CNT) members, who respond to every critical incident alongside our SWAT operators. Using a variety of techniques and state-of-the-art communications gear, crisis negotiators seek to affect a peaceful resolution to all critical or crisis situations with little or no injuries to all involved. CNT is often called upon in cases of barricaded suspects who refuse to surrender, violent persons armed with weapons, suicidal subjects, or anyone in crisis. The CNT members use the skills learned in training courses to speak with and assist the barricaded suspects and/or hostage takers, working to help resolve the situation without violence. 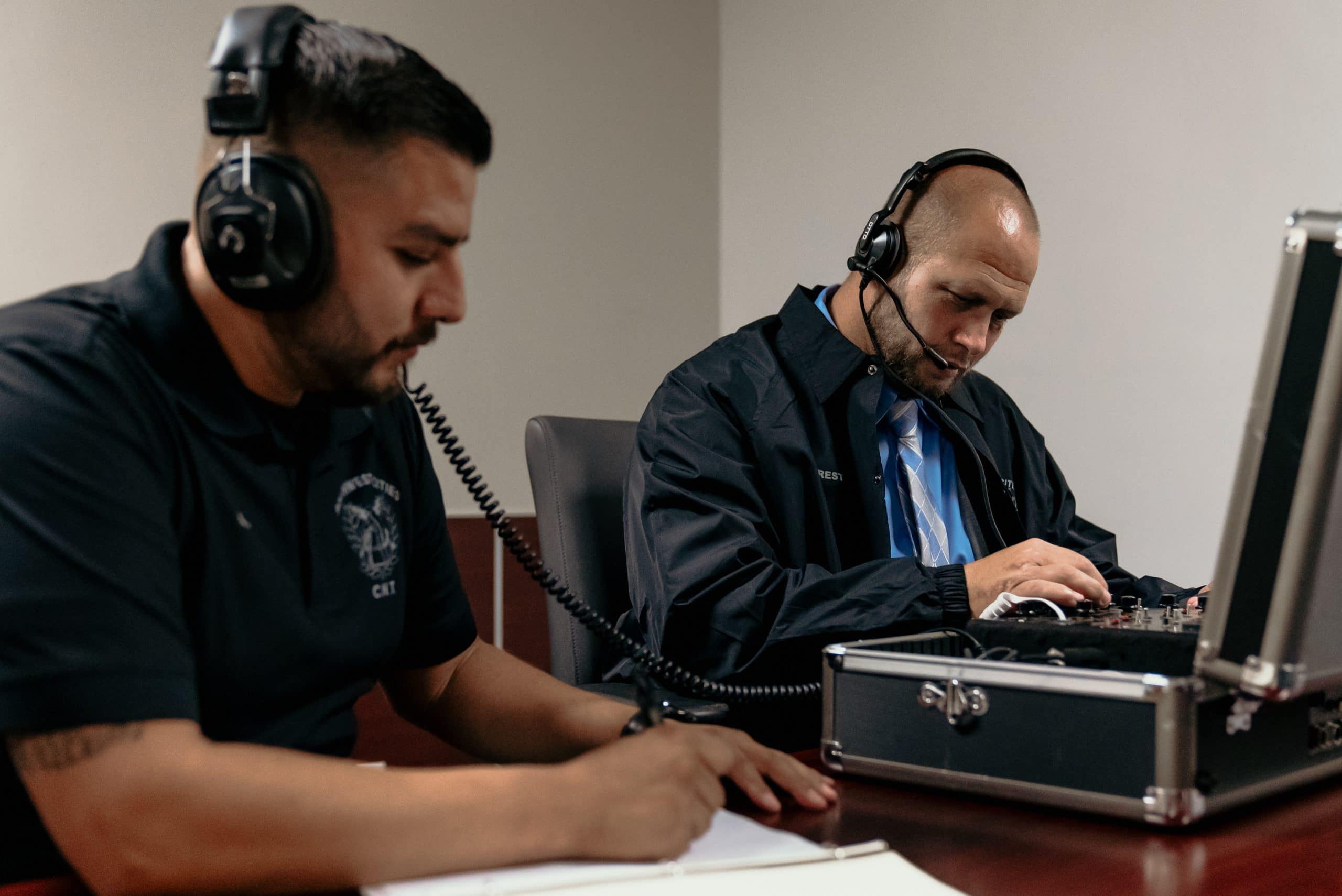 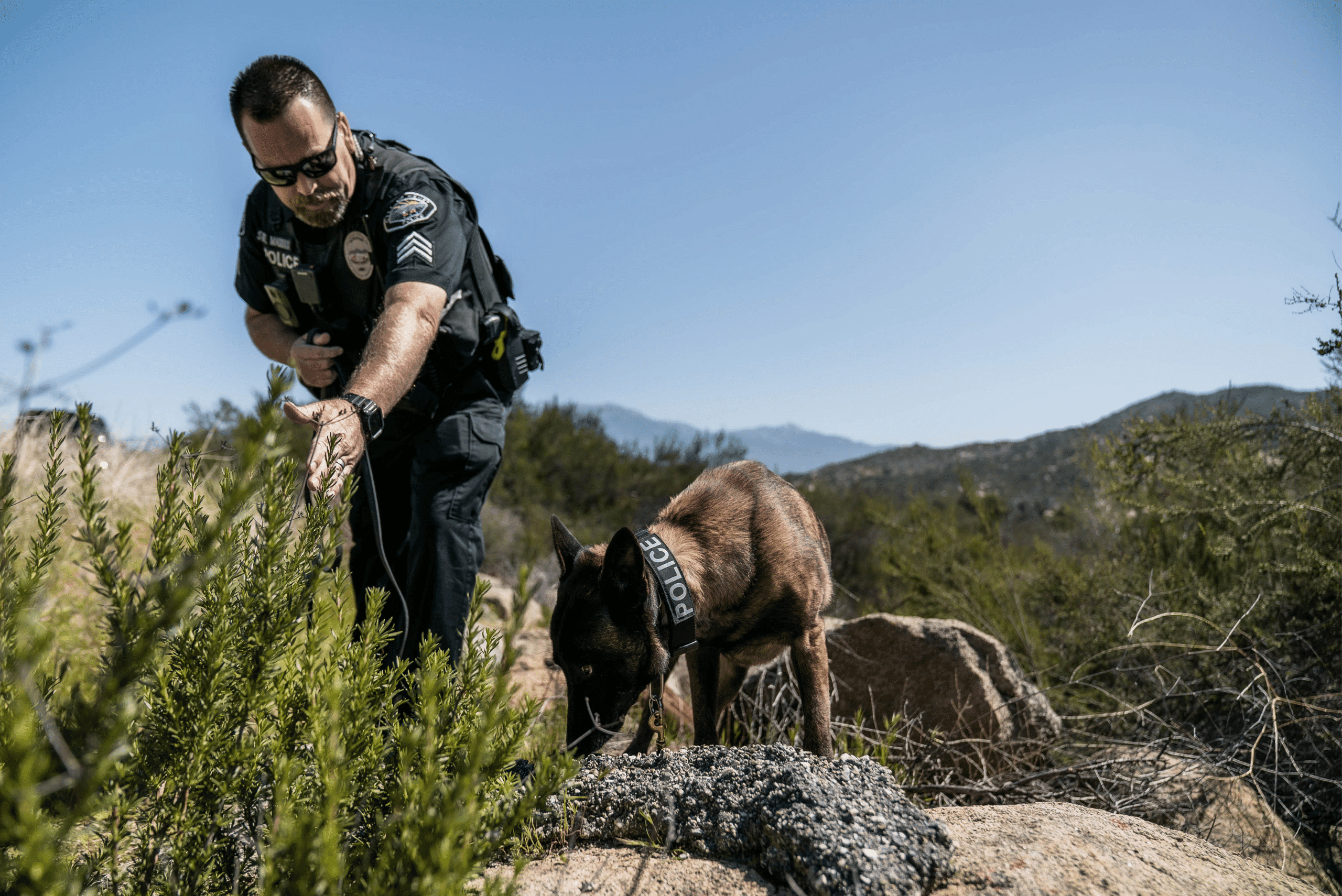 The mission of the Hemet Police Department’s Canine Unit (K-9) is to maintain a team of highly trained officers and canine partners who are prepared and equipped to assist with critical incidents which go beyond the scope of normal police operations. They also handle routine calls for service, assist with searching for lost/missing persons, assist officers with narcotics searches, and are often called upon to do demonstrations. They often speak at community events and at area schools. Utilizing the natural abilities of their canine partners, these specially trained officers have proven to be a great asset to the department. 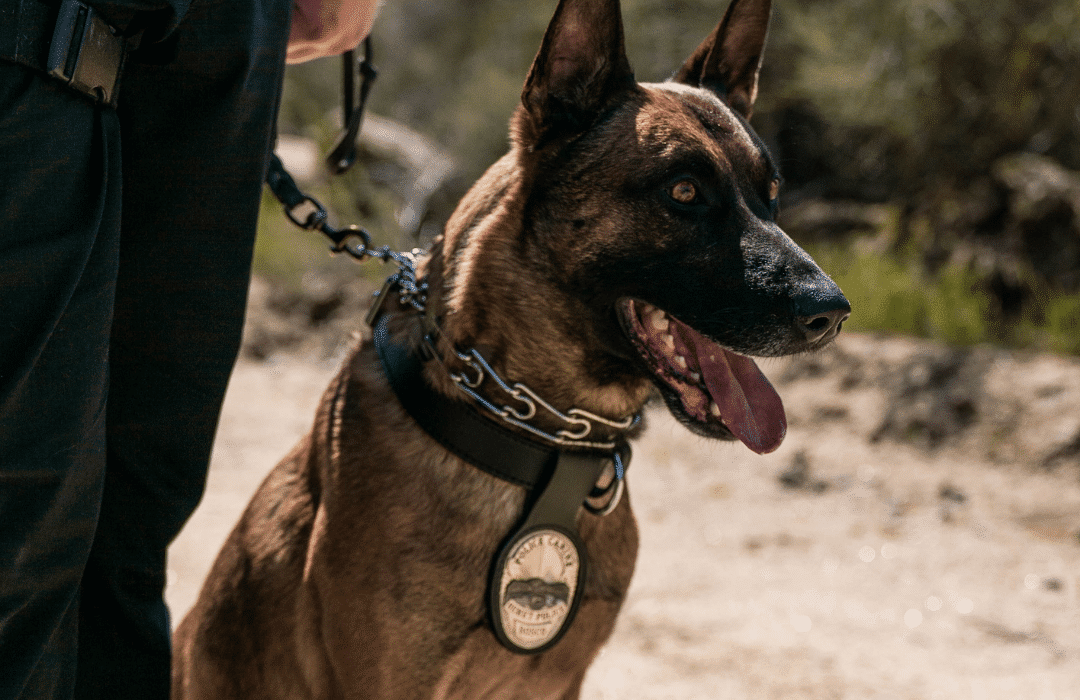 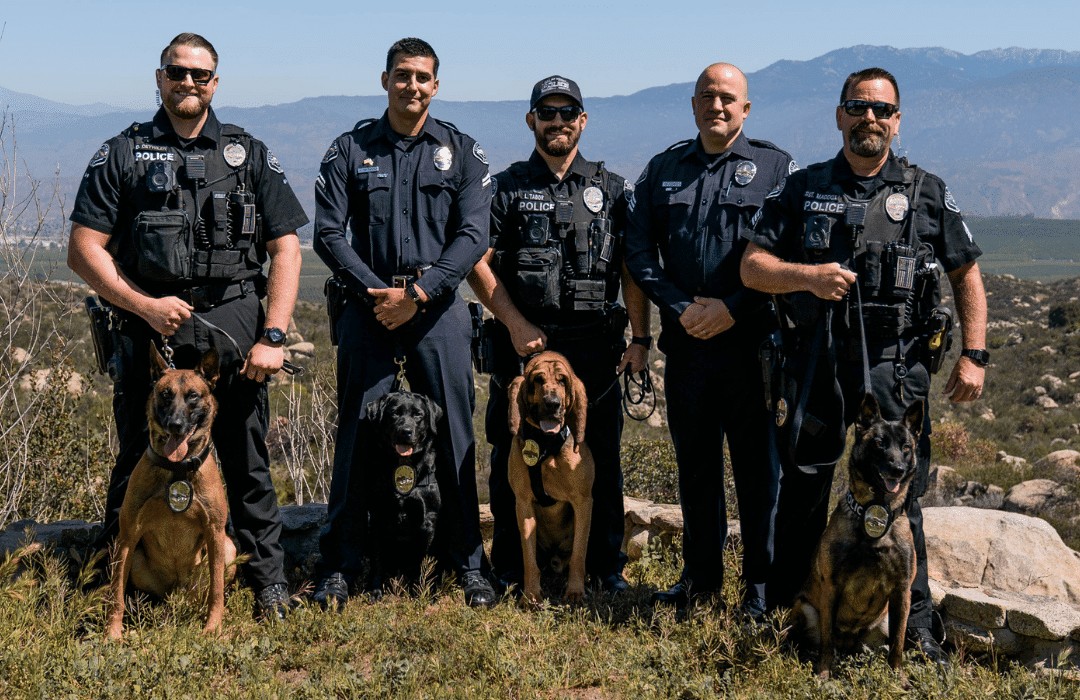 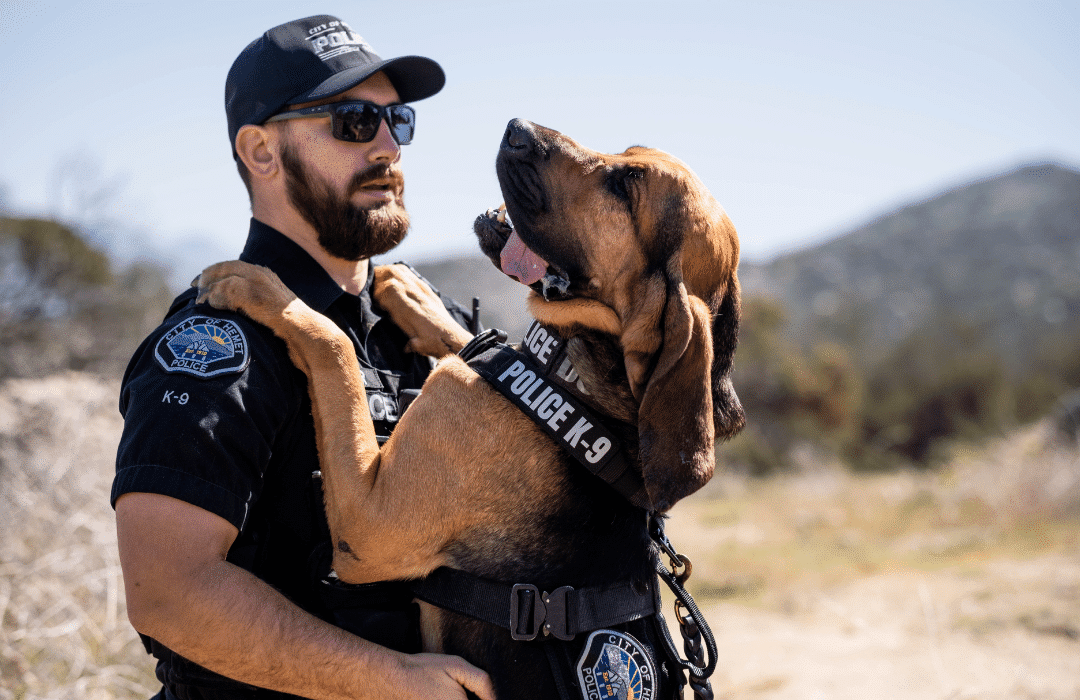 The honor guard maintains a high standard of performance and dress. Each member is chosen based on the detail’s highest personal standards and dedication to their team, department, and family. Countless hours of training and sacrifice are required of honor guard members. 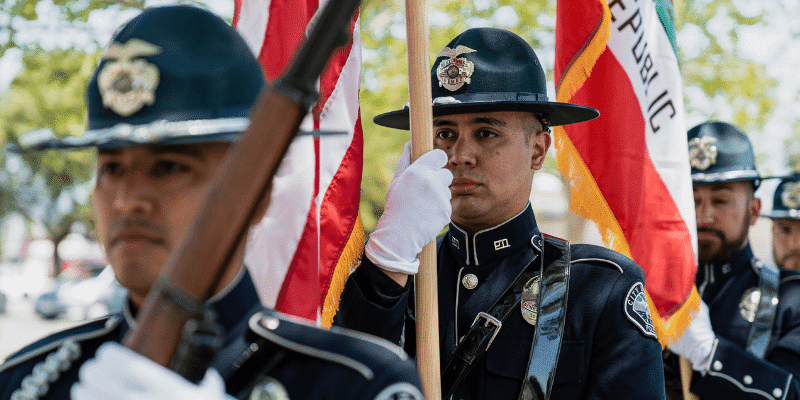 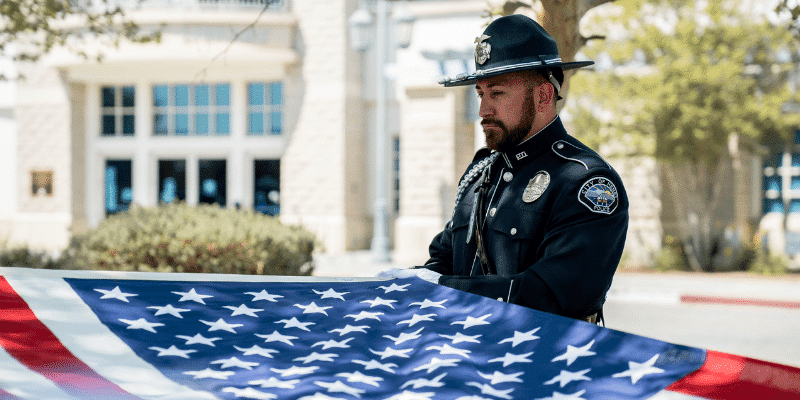 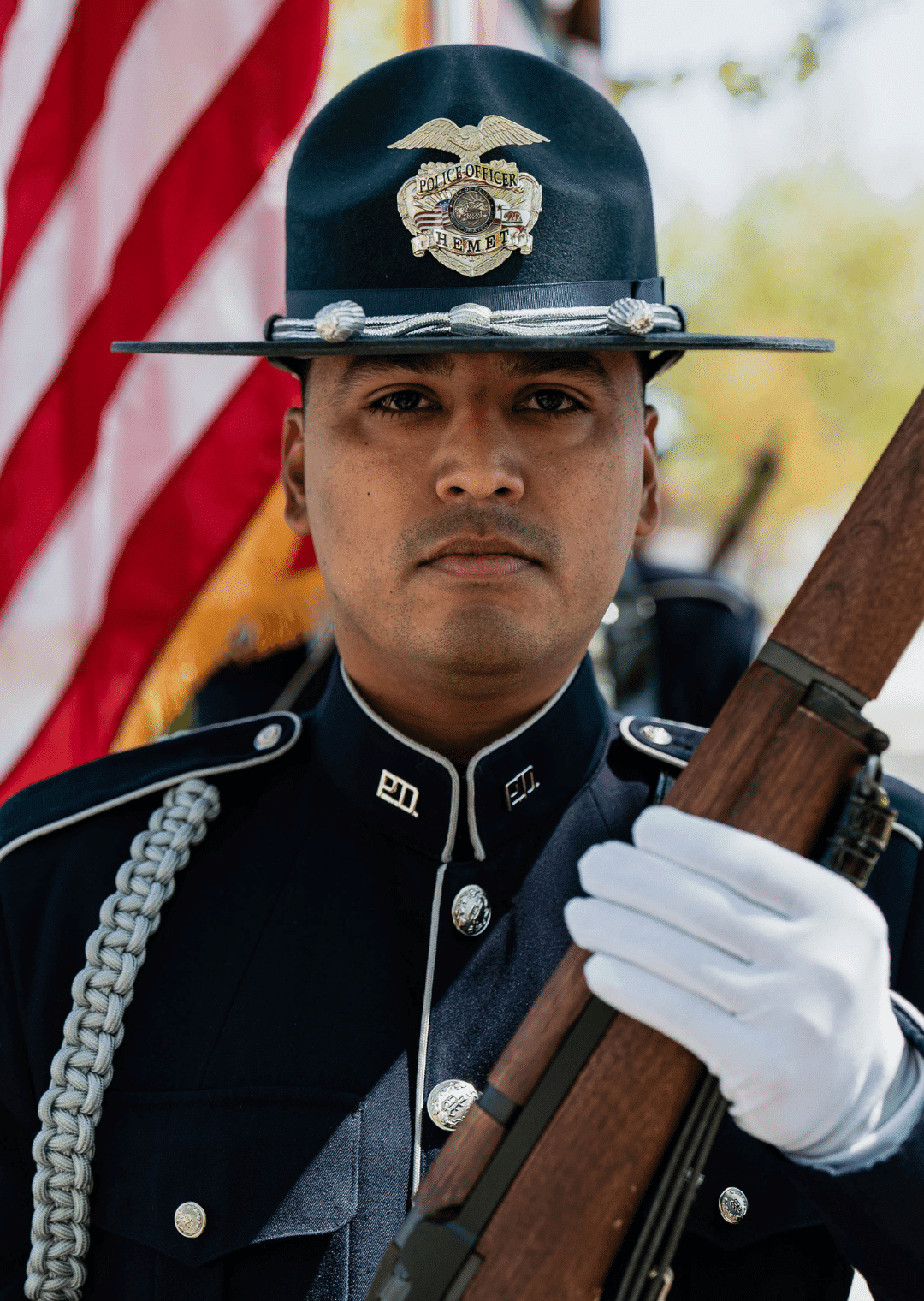 The detective bureau is tasked with investigating all major felonies that occur within the city, including homicide, kidnapping, rape, robbery, and serious or violent crimes. Some cases are initiated by detective personnel, however; more commonly, detectives follow up investigations initiated by the patrol division and work these cases to a conclusion. Detectives often write search warrants and handle volumes of evidence in the course of their duties. Detectives are also responsible for presenting cases to the Riverside County District Attorney for filing considerations and following these cases through the justice system to their conclusion. Additionally, detectives work with other municipal, county, state, and federal agencies to accomplish their investigative goals. The detective bureau is currently staffed with 1 sergeant, 1 corporal, and 4 detectives. 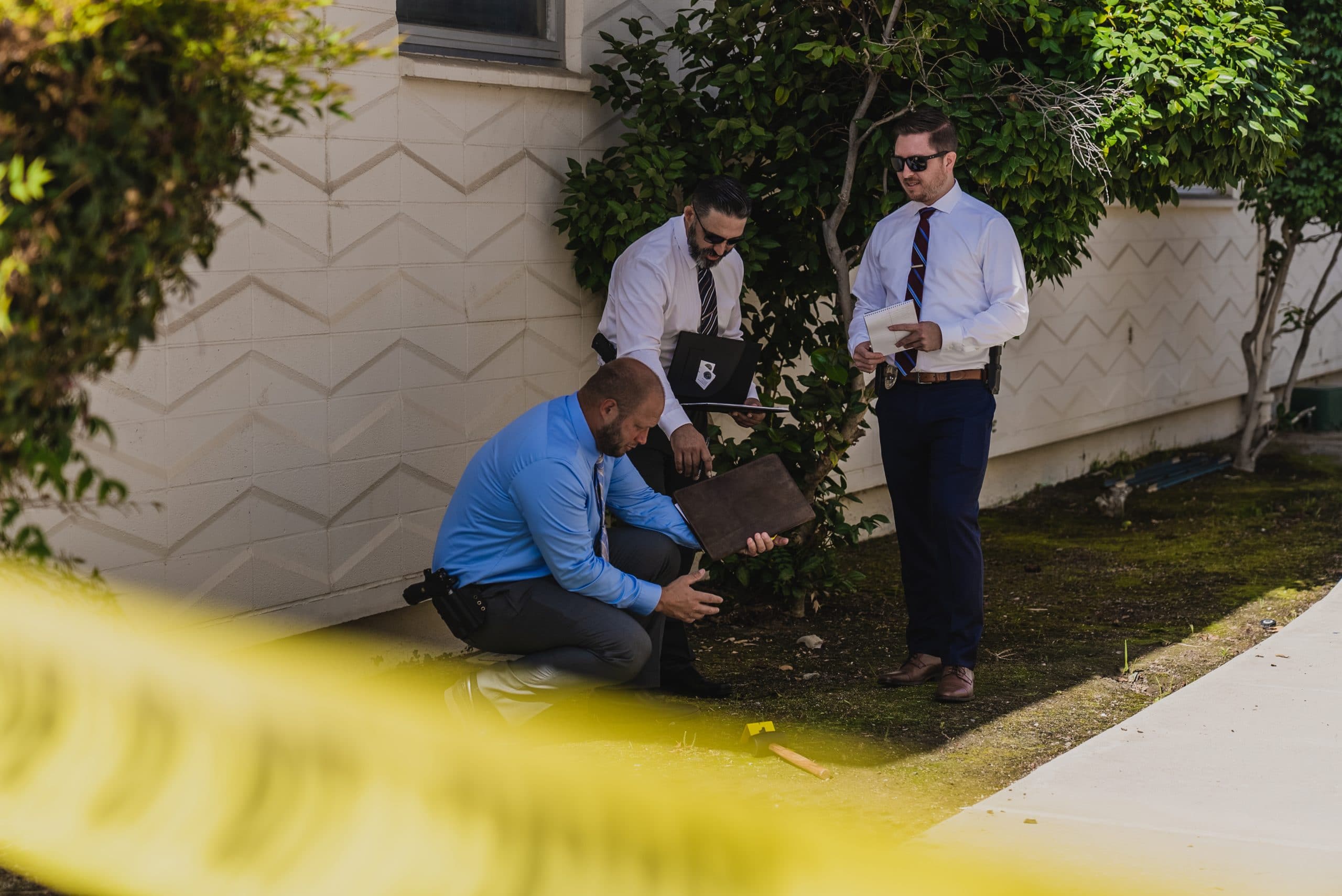 Property is released by appointment only, Monday through Friday, 8:30 a.m. until 2:30 p.m. Appointments can be made by calling 951.765.2494. A valid driver’s license or government identification card is required for all property releases.

The mission of the Riverside County Gang Impact Team (GIT) is to make a direct impact on the public safety of Riverside County communities through the use of typical and unconventional law enforcement strategies and tactics to proactively address violent and firearm-related crimes and quality of life issues. Working in conjunction with various participating agencies, GIT targets their investigations toward the apprehension and conviction of criminal street gang members and violent offenders through well-coordinated enforcement efforts and resources.

The CRTF is a multi-agency task force hosted by the Riverside County District Attorney’s Office. CRTF’s mission is to regulate legitimately licensed cannabis dispensaries and conduct criminal investigations into and prosecute non-licensed criminal enterprises engaging in the sales, transportation, cultivation, and production of cannabis and cannabis products. The Cannabis Regulation Task Force protects properly licensed legal cannabis businesses from unfair business practices and enforces regulatory requirements which protect the environment and consumers. The aim of the task force is not to shut down legally operating facilities, but rather to ensure fair business practices and keep criminal activity out of the legal cannabis industry and out of our communities.