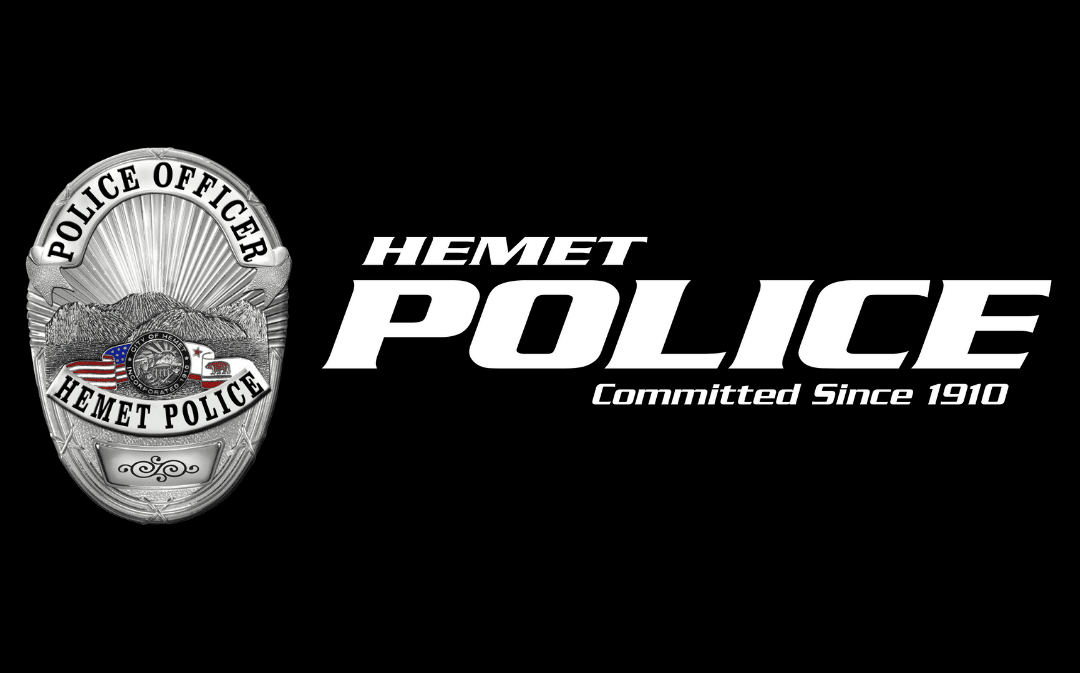 Hemet, CA — On Friday, August 19, at approximately 7:38 pm, the Hemet Public Safety Communications Center received a call regarding an unresponsive male adult near the 200 block of North San Jacinto Street. The Hemet Fire Department responded to the scene and determined the male was deceased. The Hemet Police Department responded and took over the investigation, with the initial cause of death being unknown.

As of Monday, August 22, following the completion of an autopsy, the Hemet Police Department’s Detective Bureau is now investigating this case as a Homicide. The victim’s name will not be released at this time, pending official notification of his family.

This is an active investigation. Anyone with information regarding this incident can contact Investigator Craig Willison at (951)765-2324 or provide anonymous information through the Hemet Police Department’s smartphone app, available for free Apple App Store for iOS devices and Google Play for Android users. Anonymous tips are always accepted.